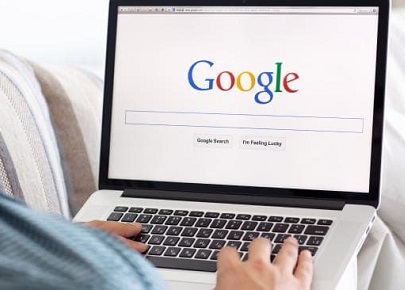 Big tech companies have incredible power over the spread and filtering of information, social and political environment in the world. Not only do they have access to massive amounts of data that nobody else has, they also have the ability to manipulate information at their convenience.  Your privacy lost and constant surveillance by companies such as Facebook and Google means more money for them, less freedom and safety for you.  But, it’s the biased and manipulation of search results that is perhaps the most disturbing, as companies such as Google filter what you can see and read.

The U.S. President Donald Trump has produced evidence to support his claim of unfavorable coverage in the media, accusing Google, Facebook and Twitter of being bias. The main big tech companies are all involved in the accusations of favoring left-wing views, but the clearest intention of promoting a biased agenda against him and other conservatives can easily be found on Google searches.

President Trump posted a video on Twitter that provided evidence the search giant had not featured his 2017 speech, and yet it had featured President Obama’s State of the Union in its homepage for years! The video features a series of screenshots of Google homepages, from January 2012 to February 2018 that demonstrate his point.  Not long ago, Google openly supported the presidential candidate Hillary Clinton and blatantly manipulated the search results in support of their candidate. 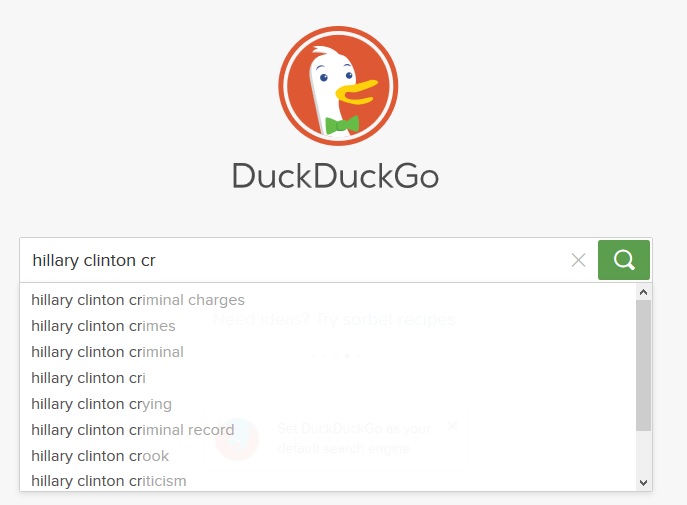 Maybe Google can explain why President Trump’s picture is just about the only thing that appears when one does a Google image search for the word “idiot”? 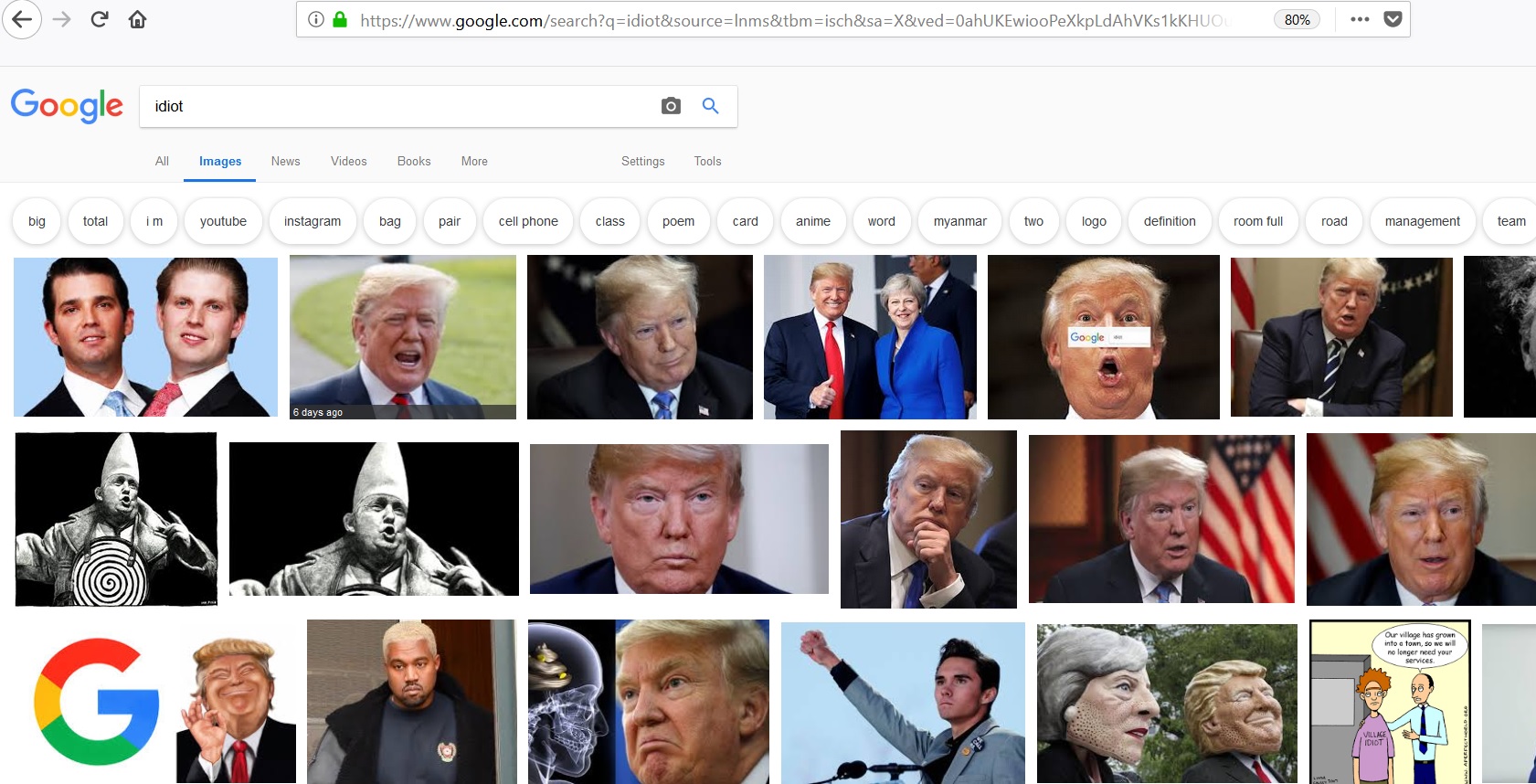 Further from people’s political views, whether they support Trump or not, search engines, social media platforms and media should remain unbiased and should refrain from using their power to influence people in one direction or another.   Joseph Goebbels was the Minister of Propaganda for Nazi Germany and was very effective at influencing public perception.  Today, that role has shifted to left wing, main stream media such as CNN (fake news), as well as liberal corporates like Google and Facebook.  Because of their power and influence, they are essentially operating above the law.

Google’s bias was clear during the presidential campaign and clearly they have not changed their overt political agenda and biased search bubble filtering.   Private search engines like DuckDuckGo are far better choices for those who want unbiased search results and who do not want to be tracked and recorded.  DuckDuckGo has a website to explain the disadvantages of Google.

Why would people believe in a company that has repeatedly lied to its users regarding the way they handle their personal data? If Google does not respect its users privacy and everything you’ve ever searched for is recorded, to be used against you for profit.  Whether you’re a liberal or a conservative, republican or democrat, you deserve privacy and unbiased search results!