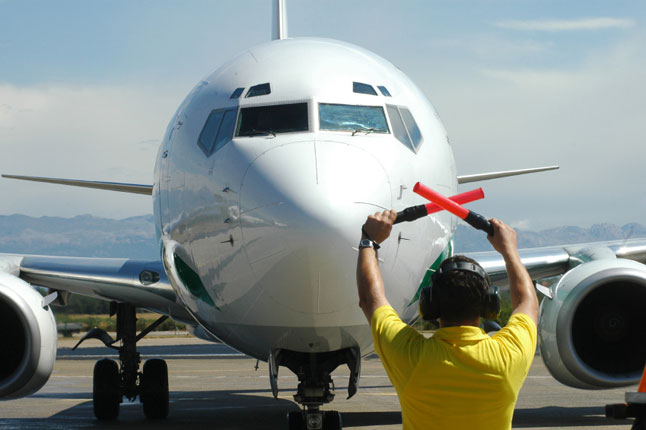 Tragedies and terrorism usually come by surprise. I recall September 2001 perfectly. It was a tragic time of my life. The terrorist attack at the Twin Towers in NYC performed by members of Al- Qaeda took the lives of friends, family, and innocent men, women and children of dozens of ethnic backgrounds and beliefs and nationalities. The attack was designed to be an attack on the U.S. but it took the lives of innocent people from all over the world. When I first saw the news that morning, I couldn’t believe my eyes. Muslim terrorists in their 20’s and 30’s who had been brainwashed by ignorance believed that there were 19 virgins waiting for them in heaven for their murderous deed. The 19 Islamic terrorists and murders achieved their objective on that grim day, in part, because of inadequate control of the U.S. borders, and the failure to conduct proper background checks on immigrants, applicants for student visas, and proper screening at U.S. airports. 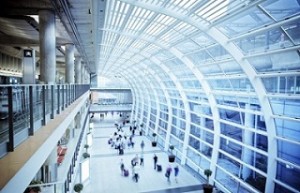 CIA agents knew that two of the Muslim hijackers, Nawaf al-Hamzi and Khalid al-Mihdhar, were in the U.S. long before the attacks were perpetrated, but the U.S. ignored the warning signs. The FBI and CIA both ignored the threat from Al Qaeda despite the known risks and warning signs.

In 2005, the 09/11 Commission launched a report full of bureaucratic breakdowns by the American government authorities that allowed 19 hijackers to elude them and carry out the attacks. CIA agents had access to intelligence reports on two subjects as of year 2000 that they were receiving flight training, and their expenses were covered by members of Al-Qaeda.  International screening is critical for new employees.

Systemic failure was the door of that tragic moment in the American history. People in charge were not really aware of what could happen, why would they? America was untouchable. Osama Bin Laden knew that and acted on the knowledge that the element of surprise is the best weapon in any armed operation. (Years later, that same premise would return to him- Karma).  Thanks to Navy Seals.

Eleven years have passed and the scar is still fresh, and yet there are entities that do not get it. The Augusta Chronicle recently released an article in which the Atlanta Airport denies to conduct full background checks on their new hires because they consider the process to be too slow. Airport employees need a Transportation Security Administration (TSA) criminal records check and a security threat assessment to be able to work in airports around the country. If the government can’t do the job, they should outsource the service to a reputable private investigation company in the U.S.  Ignoring the risk is negligence all over again.

Authorities at the TSA consider there is no major threat in the new hires and confirmed that they will eventually be verified and checked. New employees have access to any area in the airport while they are being screened. Atlanta is one of the busiest airports in the world and that faux- pas could lead to a bigger tragedy than September 11, all because the government is still not screening people privately. If the President can evade a background check regarding his citizenship and birth record, apparently TSA members also have a free pass. It’s time for government employees and tax payer funded airports to be held accountable, and increase the training and screening of the government workers that are paid for by the taxpayers, to protect the people.

It seems we just never learn a lesson, not even in the hard way. It is mere common sense to conduct an in depth background check investigation for employees, if a company or service provider is in constant contact with foreigners, and if they will have access to sensitive or public safety areas.

Be safe and verify,